I’ve been following the debate about Twitter’s future with great interest lately, and now that you are the CEO and thus at the helm of Twitter I thought I would share some thoughts.

Over the years I’ve discussed social media and the use of Twitter with people at my masterclasses. Many find Twitter very complex. The growth of Twitter is slow if you compare it with some of the other social networks available, and here are some dilemmas that I often hear about.

Twitter has a troll problem = branding issues. For a long time there was complete silence from Twitter about trolls and the harassment that takes place on the platform. If you are hesitating about signing up and read about the haters all the time, then you won’t be keen to join the community. Twitter is the Wild West for haters, and that stops people from getting involved.

An other branding problem has to do with the platform’s users, and the perception of who they are. For many it feels as if the people who traditionally have had power, politicians, journalists and academics, are Twitter’s most frequent users. There are a lot of people who don’t feel that they belong in that mix and therefore don’t bother.

Then we have the length of the message and writer’s block. The 140-character limit awakens the inner critic in people’s heads. Yes, I know that you can link to a website and write a longer message there, or take a screen grab of a message, or add a video, but the whole point of the platform is that it gives you the ability to share thoughts that matter to you right now and the way you want.

READ MORE   Digital transformation, what does it really mean?

When you sign up to Twitter there is no introduction to the service. It takes less than a minute to set up an account (this entry barrier is very low) and then there’s silence.

There is no customer service. Or if there is it’s invisible. When someone has a problem with their account it would be useful to have support from human beings, not just forms to fill in and automatic email replies.

Changing one of the most important functions from a star to a heart was a brave move in making Twitter feel more human. Let’s see what the users think about it and if they ‘heart’ more tweets than they starred.

What you really need to ask yourself is who would miss Twitter if it wasn’t there any longer (I would) and what kind of information wouldn’t be shared if you couldn’t tweet? 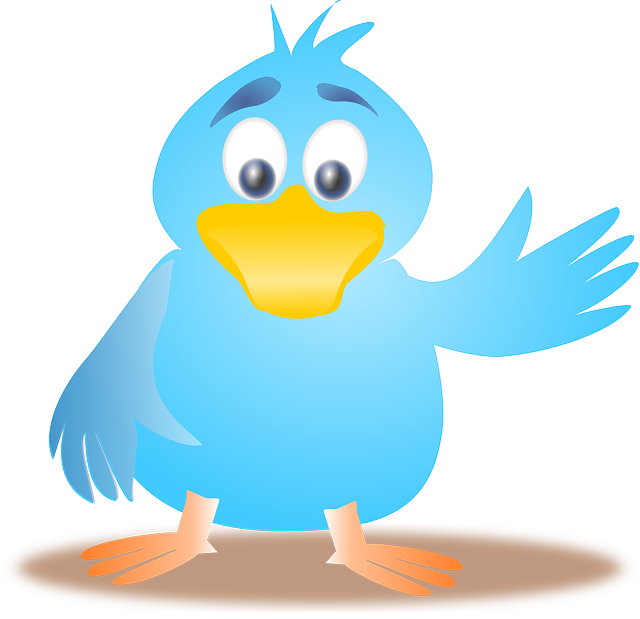