For over 25 years we have had access to this wonderful gift called the World Wide Web. It’s both beautiful and the cause of trouble.

On Friday 20th March I heard on the BBC Breakfast show that using social media is making us feel lonelier. I think the discussion was prompted by United Nations International Day of Happiness. Is this true or not?

Let me ask you a question: When you have a coffee in a coffee shop do you ever talk to the person next to you? Sometimes I do and this week I had a wild conversation with a young man sitting next to me and we started talking about what happens to you when you are online and how being online is influencing people’s personalities.

He said, ‘People feel very lonely when they use social media.’

‘Really?’ I thought to myself. I replied, ‘People are not lonely because they use social media. There are other factors that make people feel lonely.’

‘I have proof that this is the case, and lots of my friends are really lonely and they are always on Facebook.’

I tried to explain my ideas to him, ‘Loneliness does not come from spending time online; there are other factors that make us lonely. We work too much, we live far away from our families, maybe we have too many shallow relationships and many people suffer from different kinds of addictions.’ (And there are probably many other factors as well that’s causing loneliness)

I read articles on a regular basis saying that we are lonelier than ever. This might be true compared to the past, but it’s not because of the web. I read a study that compared how people interacted in 1985 compared to 30 years later and it revealed the same level of loneliness. Annoyingly, I can’t find that study right now; if I do I will add a link to it.

We hear about all the effects that social media has on us on a regular basis and many conclusions are drawn based on this hypothesis:

‘Problem in society + we use social media and the web more and more = the increased use of social media is to blame for all kinds of issues.’

In the nineties there was a big study done about the web. It was published in 1998 and one of the researchers was Robert Kraut. It’s called ‘The Internet Paradox’ and it shows that people feel lonelier when using the web.

Of course, back then, when nobody was online, you felt lonely when you were on the web. Did you use the internet a lot in 1994-1996?

Today, when you use the web you form stronger relationships. People who use a social media network such as Facebook are not lonelier than people who do not use it. It’s more likely that people who are not using social media will feel excluded because they are not part of the chain of information that’s shared online.

There is another interesting study by Kieth N. Hampton about ‘People are more likely to spend time together in public spaces than they were 30 years ago‘. We are more social when we are out and about than 30 years ago.

There is enormous power online and new communities and new networks are formed all the time while other communities dissolve.

I think it is beautiful that people and groups who never had a voice before now can be heard.

In the past there were certain people, such as journalists, academics and politicians etc., who had a voice in society. Today we can all be broadcasters and share our thoughts more widely.

In this post I will mention two groups who didn’t have a voice before. The first one is old and retired people. An example is Birgitta Jonsson, who is 80 years old and lives in Stockholm, Sweden. She’s an activist and very active online, and also runs courses for people who want to learn about the web. Thanks to the web she can share her thoughts and ideas and organise with other people. What do older people need in society to live a better life? You can follow Birgtta on Twitter twitter.com/FruJonsson.

Another group that never had a voice before is terminally ill people. I’ve been following several ill people online who are entering their final days. Before social media and blogs this was a private experience. But now some people choose to open up and share their stories. I think it’s a beautiful way to connect and it’s a way to leave a legacy for the people who are still alive.

Can you guess what the most shared blog post on Huffington Post was last year? It was a post by Charlotte Kitley who was terminally ill with cancer and the post was published just after she died.

Thanks to our active online life we are forming new communities, but it’s not just people with good intentions doing this. The recent Twitter census report about ISIS reveals that the average twitter account related to ISIS has about 1,000 followers whereas an average (non-ISIS) account has 300 followers.

READ MORE   Wearable tech, the web and virtual reality - do we need to care about it?

ISIS Twitter accounts are super active and they are talented at utilising the power of social media and connecting online. Is it the case that evil leaders are more efficient? I don’t have the full answer, but they are driven by an inner fire and are extremely efficient when using the web to spread their propaganda.

The only way we can learn to manage the huge forces online is by gaining more knowledge. Being more active and not judging what’s going on in social media too quickly is one way to educate yourself. Social media is not an instrument you can use for one day and then say ‘this is how it works and I now know how these people think and act’. No, you need to give it more time and get more involved to learn how online communication works. As with many things, scrutinising details without paying attention to the bigger picture and context will lead to skewed views and misunderstandings.

By developing your knowledge of digital life you can use the web to take positive action for the world, if you choose to not get involved you are making way for more evil forces to take up more space online. And then you will stand on the side watching and saying ‘what’s going on? I had no idea that this is how the new world works.’

This post has similar content to one of my short talks at the Professional Speaking Association in the UK. 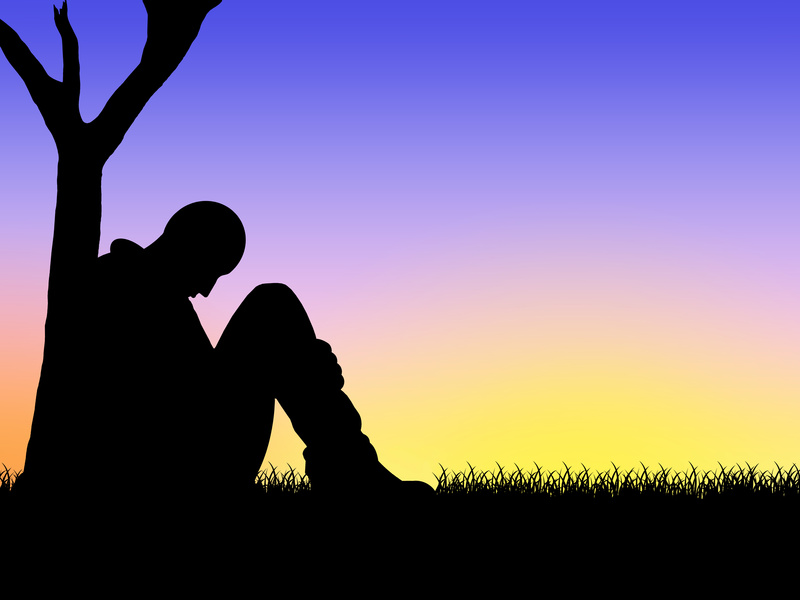