Question: The other day I saw a collision in the city where I live. Several people were hoarding around the accident filming and taking photos of the people involved and the rescue team. If made me feel really strange. Is it ethical to film an accident like this? The people involved could have died.

Answer: This kind of modern paparazzi behaviour is inappropriate and it’s often disturbing the rescue team and professionals helping out.

Stop filming accidents. If you can’t help out stay away and don’t interfere with the operation. Sometimes people get so involved in their filming so they are hindering the rescue team in their job.

We live very close to our mobile devices and it doesn’t mean that it’s ok to film everything you see. Respect people’s privacy, that’s part of being digital literate. If it was you who were injured in need of help you wouldn’t like someone capturing that on their mobile, would you? 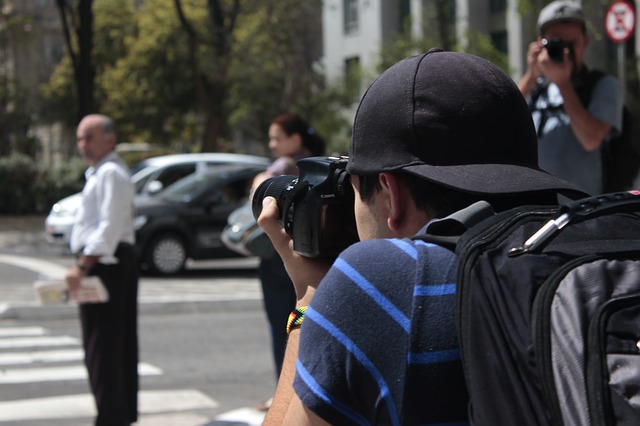