Last week I started the online course ‘Why We Post‘ with, UCL, University College London. It’s based on an anthropological study of social media conducted over 15 months and in different places across the world. I’m halfway through the course, and you can still come on board if you are interested.

Social media has been around for about ten years now, in its current form, that is. I was a member of a social network in 2000-2001 and it definitely connected us, but not that many people were involved. Now almost everyone who lives in the connected world is using either Facebook, LinkedIn, Twitter, Instagram, WhatsApp, WeChat or Snapchat. Some are super-connected and use all of these networks.

The course focuses on content and social groups rather than on the platforms and their designers. Anthropologists use a method called ‘participant observation’ which involves taking part in participants’ social life and not just conducting questionnaires or focus groups. But of course, they also listen closely to what people say, and must be fluent in the local language. They want to learn about what happens in ‘secret and private’ social networks such as WhatsApp and Facebook groups, and how we use the more public social media networks such as Facebook and Twitter.

They also ask participants what they do not share and debate openly on social media. I know some families that have as a rule that no members of the family are allowed to debate politics on open social media. Why? Because they are afraid of being seen as racists or as leaning towards a certain right-wing party, so instead they only share non-sensitive posts about dinners and trips and so on.

For ages workplaces have done their best to stop their employees from communicating with anyone they can. This Tayloristic perspective is still alive today, and many employers are worried that their employees connect too much with the outside world at work. I actually know about a laboratory in Sweden that has very strict communication rules. When at work you are not allowed to make any private phone calls during the day. If you want to do that you have to hide. You can’t even think about going on social media. Their staff turnover is high.

Unfortunately, I don’t have a solution for how to manage social media at work. I know myself that I am less distracted by Facebook when I’m involved and engaged in what I’m doing. Is it more about creating an organisation in which most people are involved and feel that they are contributing? Or would it help to not be allowed to use Facebook?

I’m leaving you to think about a solution; please share your ideas and thoughts with me if you wish to.

Have a lovely day ahead.

Social media is not making us more individualistic

There are many different genres of selfie.

It’s the people who use social media who create it, not the developers of platforms.

We used to just talk now we talk photos.

Social media is not making the world more homogenous.

Social media has created new spaces for groups between the public and private.

People feel social media is now somewhere they live as well as a means for communication.

Social media can have a profound impact on gender relations sometimes through using fake accounts.

Each social media platform only makes sense in relation to alternative platforms and the media.

Memes have become the moral police of online life. 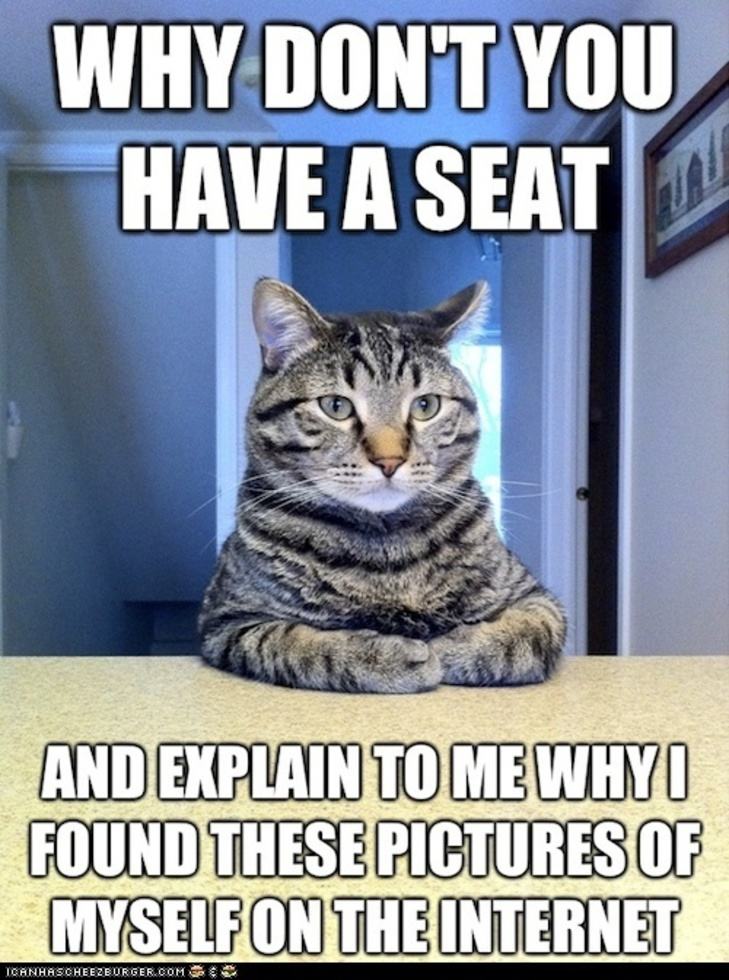