In the last month there has been a rumour going around that Twitter will increase its character limit to 10,000 characters, and there is no lack of opinions about the length of tweets.

For those of you who are worried that Twitter will turn into a lengthy essay platform I can assure you that there is nothing to worry about. Just because you can write 10,000 characters doesn’t mean that everyone will start doing so. Look at other platforms and the limitations they have. You can write a long post on your Facebook wall if you want to and, if necessary, you can post over 60,000 characters. But your friends will only see around 250 words until they click the ‘see more’ link.

If Twitter makes the change the platform will add an expansion function and you can still scroll through posts quickly. Giving you the ability to tweet 10,000 characters is only a symbolic move from Twitter. Telling people that they can write 500 characters is not as exciting as telling them they can write 10,000.

Being a good communicator means that you use the right amount of words, both when talking and when writing. People who have explored the art of communication will still have an enormous advantage on all online platforms.

Sometimes you only need a few words to say something whereas in other situations you need thousands of words, metaphors and examples to explain what you mean.

Many users of social media are only looking for quick rewards, quick updates and easy-to-digest entertainment. But there are still plenty of people who are hungry for more information.

READ MORE   The Destructive Use of Periscope Concerns Us All

What Twitter, and all people who are worried about its existence, should pay more attention to is the hate speech and harassment problems on the platform. Twitter has let the issue of anonymous threats persist for far too long, and that is driving people away.

Many people, especially women because they are attacked more frequently, are choosing not to share a thought or opinion online due to the risk of being flooded with negative comments. Freedom of speech has turned into ‘freedom of hate’ in many online forums. Who do we care most about? People with an informed opinion to share, or those who just want to express their hate?

To fix this problem, you need to change the law to be able to deal with the online ‘hate and harassment problems’, and get all online platforms involved as well. 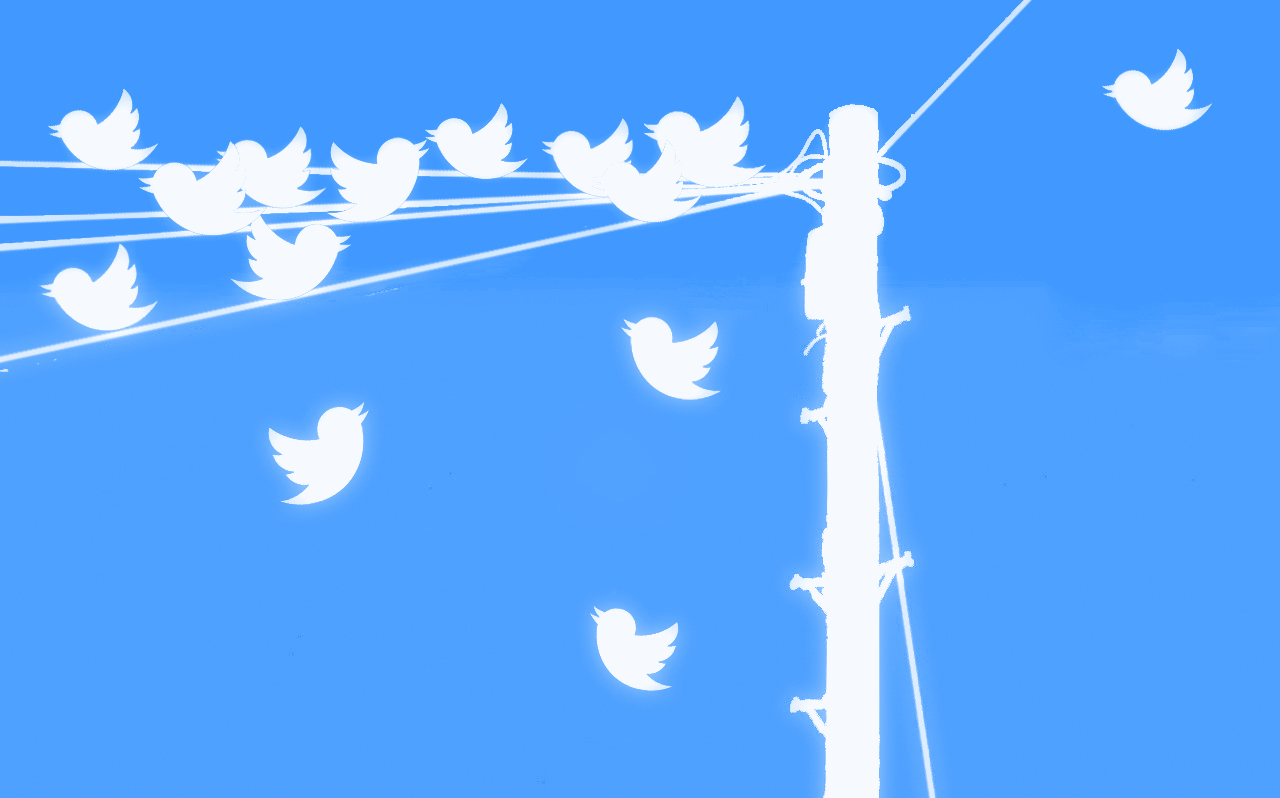