Former CEO of Google Eric Schmidt talks about the future of digital and trends for 2014.

Google Inc. (GOOG) Executive Chairman Eric Schmidt said missing the rise of social media was the biggest mistake he made at the world’s largest search-engine operator.

“In our defense, we were busy working on many other things but we should have been in that area and I take responsibility for that,” he said in an interview on Bloomberg Television yesterday.

Schmidt led Google as chief executive officer from 2001 until 2011 when he became executive chairman, during which time the Mountain View, California-based company went public and became a go-to site for search and advertising. Yet Google initially paid little attention to Facebook Inc. (FB), which started in 2004 and has since become the world’s biggest social network with more than 1 billion members who use the service to connect and share interactions with friends. 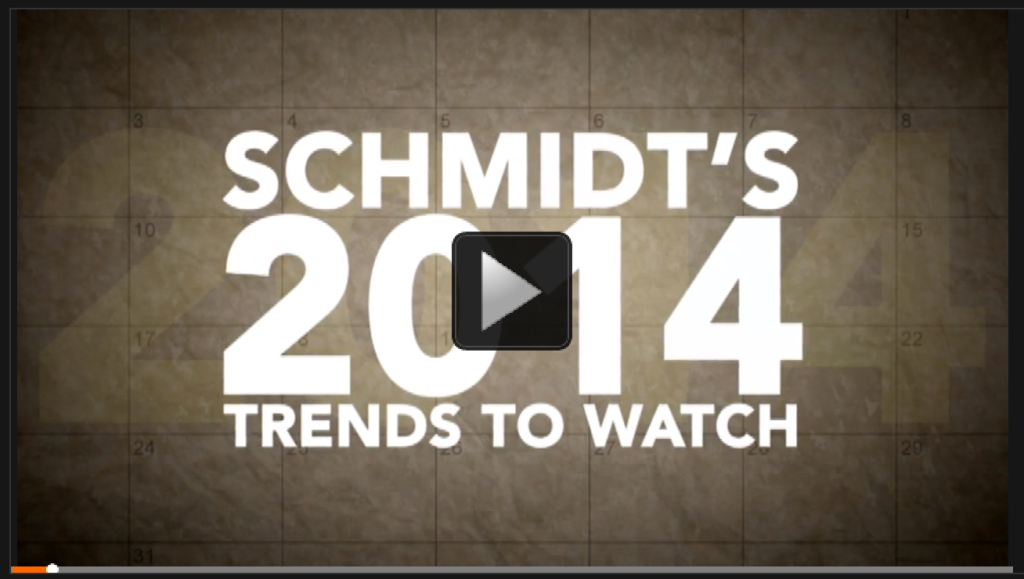