Last week I was at an event in London and spoke to the event manager. He was British and told me he was 26 years old.

He said:
‘I’m very happy to be born in the generation I’m in, you know there are a lot of people who are like 35 and older who don’t even know how to use Word and PowerPoint.’

‘Ehhh, I know plenty of 70 yrs old and over, who are pretty savvy with Word, social media, and computer stuff.’

I never thought I would hear that kind of comment, and on my Facebook, I wrote ‘As you say in Swedish: You’ll hear a lot before your ears fall off.’

Making assumptions about other people based on their age is discrimination, ageism. Both when we judge young, middle-aged or senior citizens.

One thing that we all have in common is that we need to collaborate and work together to make our complex society work. We can’t exclude groups because of their age.

I hate when older people look down on young people, as well as I felt upset when this man told me that people only ten years older than him can’t use Word.

There is a lot of non-conscious ageism in the workplace, and it tends to be mostly negative. When someone is not taking you seriously because of you gender, age or background, we feel it on many levels, and it’s not effective, productive or kind.

To have a conversation with someone from another age group can be fulfilling in many ways, and you may even learn something new! I know, can you believe it 🙂

I’ve also noticed that some people who lived for a while are developing wise thoughts. Not that they are always right, but there is a lot to be learned from speaking to people who have been around for a while. Why not chat with someone about how it was to work 25 years ago when there was no Internet, it could turn into a good history lesson. 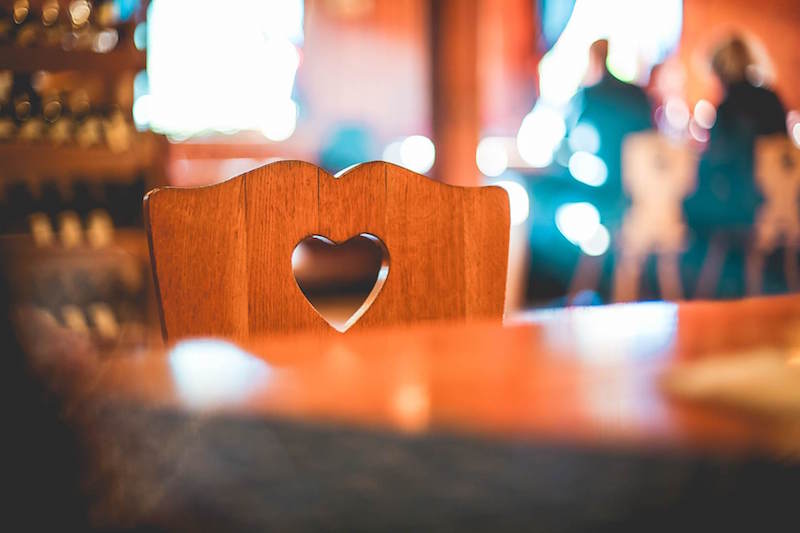