I hope you are having a great day. If you are new to my email newsletter welcome onboard. I usually send a newsletter once per month and if something important is happening I will send an extra update.

I am going to share my 2013 with you – some ups and downs, but here I will share mostly the good stuff.

Most important thing I’ve done this year
Published my book.

I would be very happy and grateful if you would like to write a book review on Amazon! That would be a fab Christmas gift 🙂 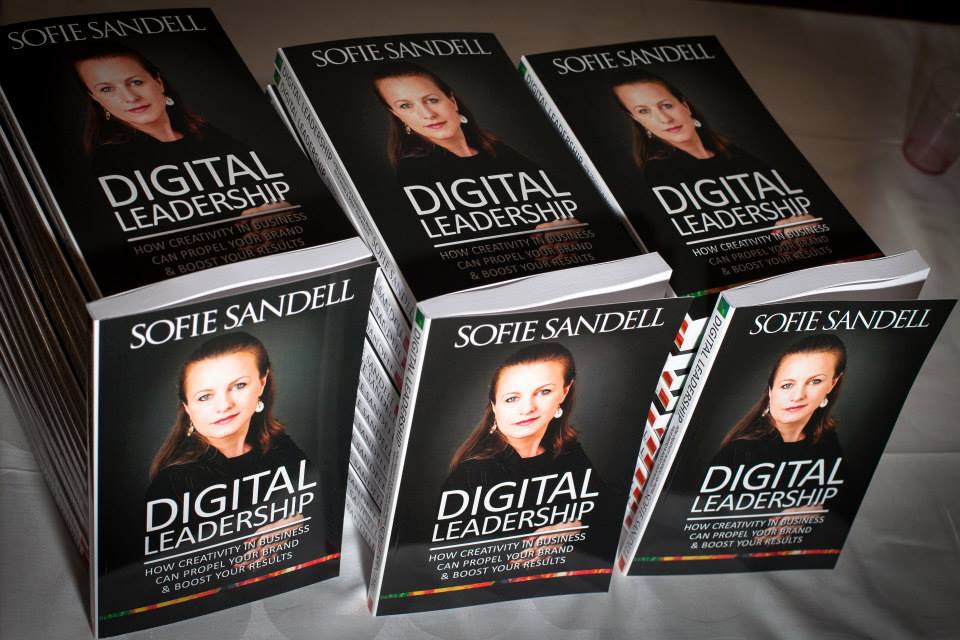 Best lesson I learnt
Setting big goals and achieving them is awesome. I taught over 1,000 people about Digital Leadership and Creativity 2013.

Proudest moment
I was very proud at my book launch and grateful to the people who supported me then and throughout the period I was writing my book.

Most important reminder
Doing nothing and standing still can attract amazing opportunities.

Most productive meeting
When I met with Zoe Cunningham at Caffè Nero in Hammersmith in January. A lot of good ideas, partnerships and opportunities came out of this 60-minute meeting.

Strangest thing
I was hypnotized for the first time this year. This is something that I thought was going to be scary, but I went into a trance in five seconds flat. After I’d been hypnotized I felt extremely tired. 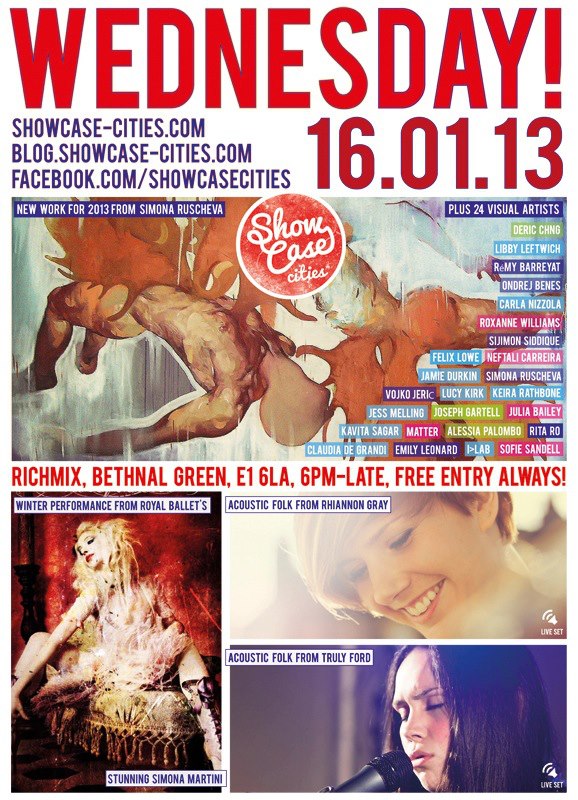 First big challenge of 2013
To exhibit my abstract art at Showcase Cities in January. I was very nervous about showing my art in public, but it went well and I got great feedback.

Most empowering thought (which I had when I was ill with flu in March)
That I have to put myself forward more often. I applied to speak at a TEDx conference as soon as I was feeling better and they accepted me.

Best training weekend
The weekend event with William Whitecloud was great. He has a very positive view on human beings and is not trying to “fix” his audience. It was about finding your creative genius and getting rid of false beliefs.

Best on-the-edge personal development event
I learnt about finger print analysis from Helen Elizabeth Evans and I really enjoyed her one-day training workshop. I am programmed to share my wisdom, which is even indicated by my name. In Greek, Sofie means ”wisdom”.

Best confirmation that I am on the right track
It’s been very helpful for me to get to know some best-selling authors. I won’t listen to publishing advice from people who have never done it themselves.

Most surprising thing I learnt about myself
That I really love doing webinars and Google+ Hangouts.

Support I realised I need
Help with administration and more kind moral support.

Best publishing advice
”Your book is about digital leadership,” said by my publisher Lenny. Great title. It seems to work well.

Best new skill
My new radio skills. I now broadcast with ZoneOneRadio #TechTalkfest and I am loving it. 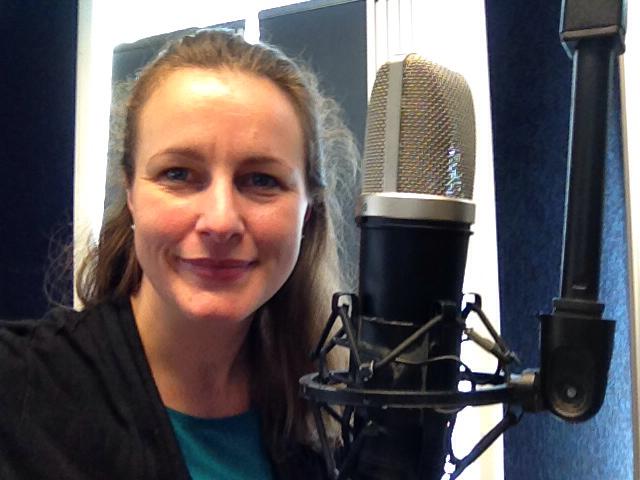 Best TV series
I don’t watch as much TV as I would like to, but I recommend that everyone watch the Swedish series Don’t Ever Wipe Tears Without Gloves. It is currently available on BBC iPlayer.

Best documentary
Senna. The story of the monumental life and tragic death of legendary Brazilian motor-racing champion, Ayrton Senna. Watch it if you’ve not seen it yet. Amazing storytelling.

My best interview
Can’t pick one, but I really like this radio interview: www.dreamcorner.co.uk/sofie-sandell/

Best portrait photographer
Asya Barskaya, who took my portrait for my book.

READ MORE   Extract from an interview...

Best mentor
Mats Östblom, who has been my mentor for many years. He is based in Göteborg.

Most annoying technical problem
My bad internet router. Got a new one. Hope that fixes the problem.

Best shopping purchase
My two new dresses I got in December, one red and one black/gold.

Best hotel I stayed in this year
During my business trips I often stay in comfortable hotels and when I was in Aarhus, Denmark I stayed at the new Scandic Hotel. The staff there were very helpful and kind so they are the winners.

Best concerts
Naturally 7, amazing a cappella concert at Royal Albert Hall, and the Lucia concert in the Swedish Church.

Best lunch in London
When I met up with the Superwomen Babes Club for lunch in the beginning of January at the Eight Club near Bank. Very nice and an inspiring start to the year. 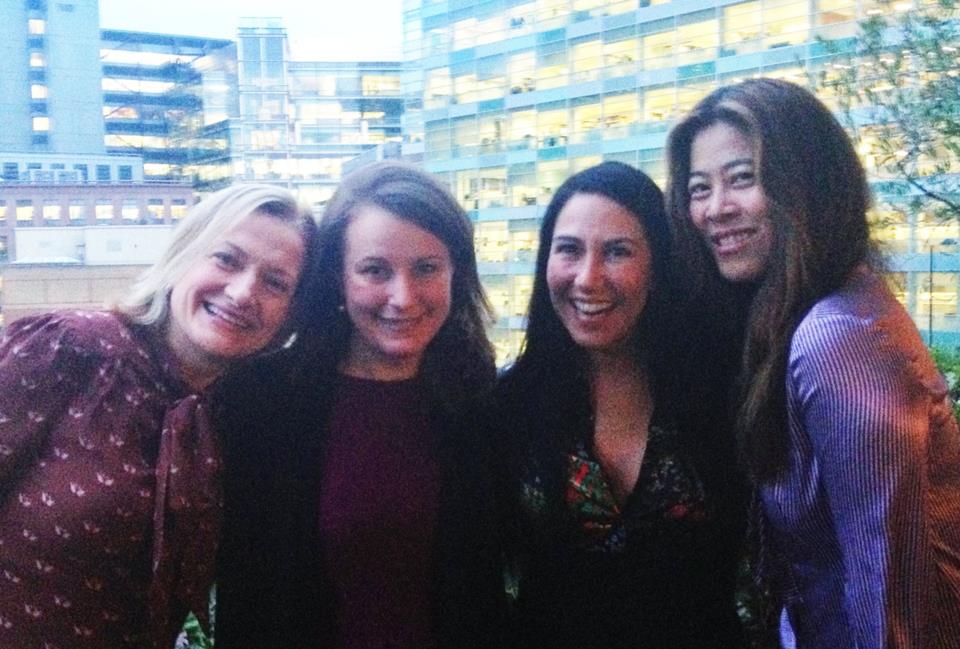 Best restaurants
I love a few local restaurants in London and one new favourite is a sushi restaurant in Chiswick called ‘Makoto’. I still love ‘Sophie’s Steakhouse’ in Fulham, London, as well and it’s not only because of the name.

My 2013 trips
At the beginning of the year I flew to Sweden to attend a friend’s 50th birthday party. Great fun, and I sat next to my old boss. Then I travelled to Morzine in the Alps for one week in March and stayed in a chalet for the first time with nine friends and their four kids. All good. I was in Monaco for a conference in June and then I was in Sweden for a short summer break in August. I’ve been to Denmark three times this year. That must be a record for me. I was there for a wedding, then visiting my friends who got married and then I spoke at a conference. I even went to Legoland, which was great. I also went on a speaking trip to Belgium. I love traveling by train so of course I took the Eurostar there.

Best quirky charity project
The Bra Project by the Flamingo Foundation, collecting bras for an entrepreneurial project in Africa.

Best exercise
Urban Vitality bootcamp with John Limpus. I’ve not done enough yoga but I will do more next year. 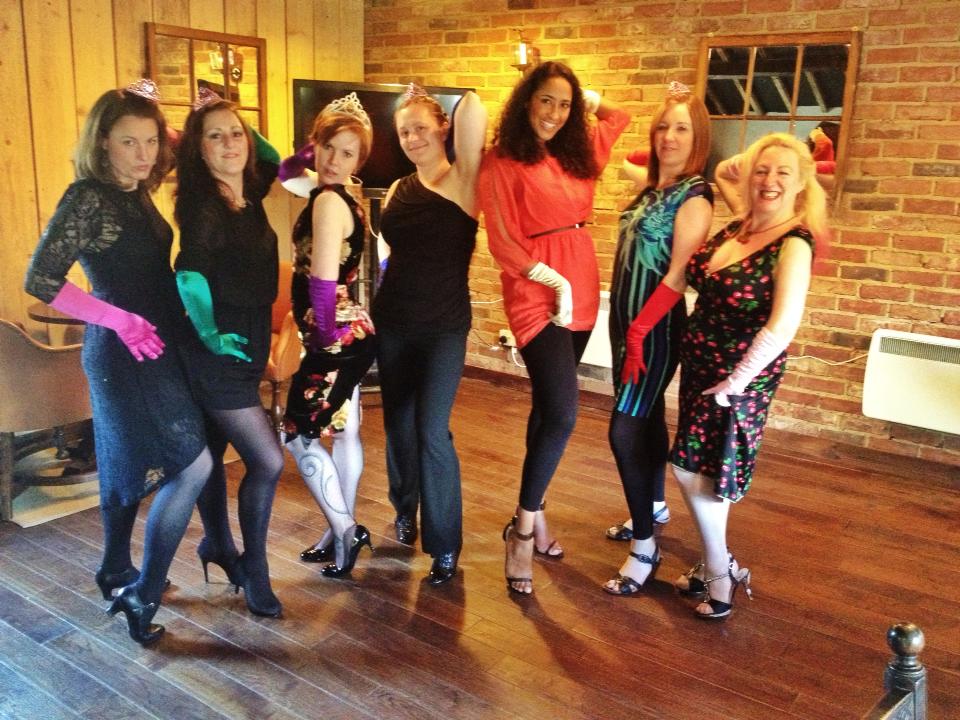 Most beautiful view
In Sweden by the sea on the west coast. True raw, natural beauty.

Best guidebook to London
Covet London. The book features female entrepreneurs in London. Get to know the city through them. I am in it, on page 225. 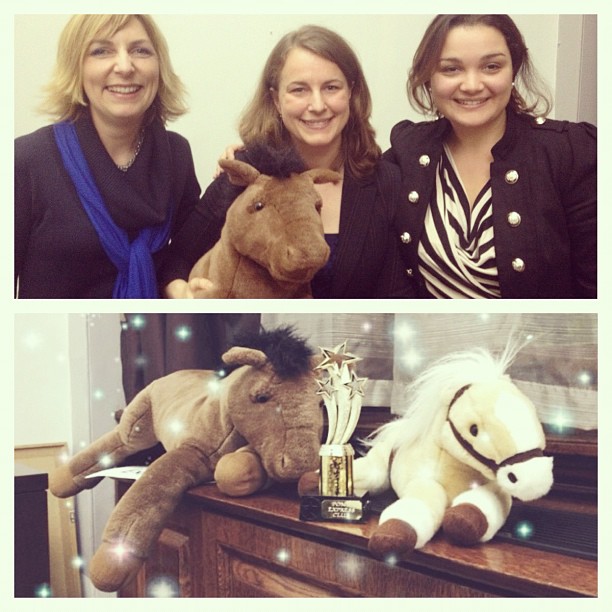 Beliefs that grew stronger in 2013
That I should teach and train more people in digital leadership and creativity.

Things that made me really angry
Violence against women in all its forms, and violence and abuse in general.

Things that annoyed me
Bad customer service – something I’ve seen get worse in the last few years. Slow computers. The smell in Lush shops. Cats that don’t like to cuddle.

Things that made me really happy
When people felt inspired by me.

My plans for 2014
Get an agent for my career as a speaker. Publish my second book. Speak for bigger audiences. Find new love.